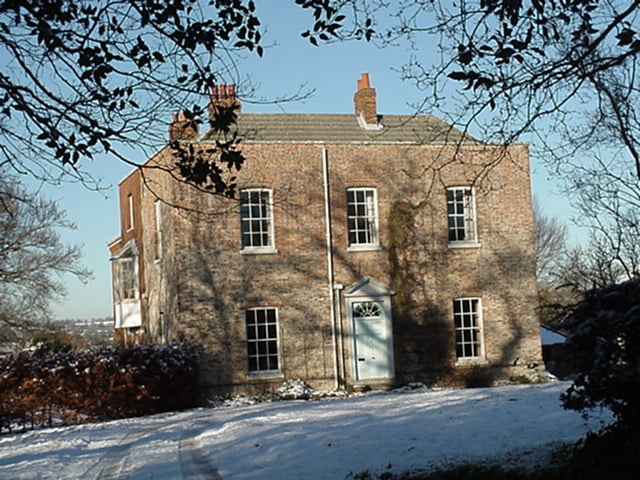 This beautiful Queen Anne house in Peper Harow Lane was formerly the vicarage built for what was the only nearby church, St Nicholas, Peper Harow. It also gave its name to Glebe Farm opposite, as a glebe was a plot of land belonging to the church or granted to a clergyman as part of his benefice.

For many years this has been the home of the Thornton Family, who were also associated with Mitchen Hall on Lombard Street, and Molly Thornton lived here until she died in the nineties. A much-loved character, in later life she would drive her car down to the shop rather erratically as pedestrians and other drivers moved out of her way! Molly had a long-serving maid whom she in turn looked after when the latter became too frail to look after her.

There used to be a well inside the house, but whether it is still there I do not know. 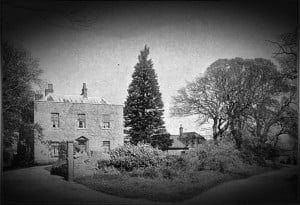