For almost 100 years Norney Farm has been the story of the Buer family, who farmed the land in the 1940s as tenants of Earl Midleton of Peper Harow and subsequently bought it when the whole Midleton estate went up for auction in 1944. During the early years this was held up as a shining example of good farming techniques, though Buster himself admits that the healthy crops may have had as much to do with the abundance of new fertilisers being used as with farming techniques.

As a very old building the farm itself has a lot of history; there is some evidence that it may once even have been a pub, in the days before the route from Shackleford to Eashing was blocked by the A3. The following page has the report from the Domestic Buildings Research Group, whilst below there are links to old photos of the Buers, the farm, newspaper articles, etc. 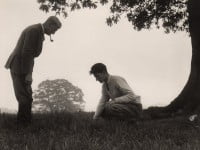 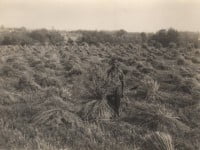 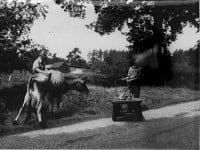 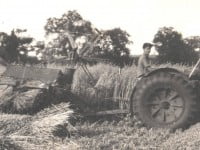 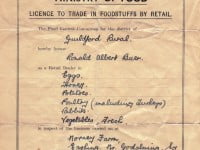 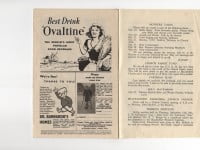 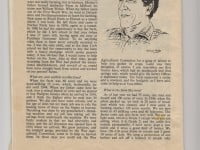 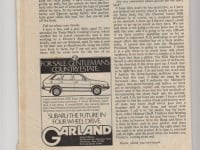 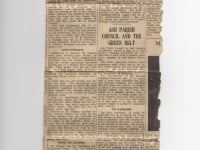