Originally known as The Gatehouse, Meadcroft was built in 1908 as an Arts and Crafts house and was featured in The Builder magazine of that year. 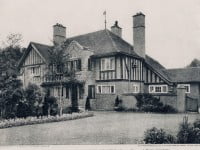 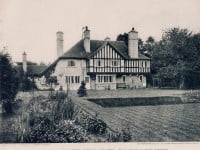 The full article is reproduced below (click to enlarge). 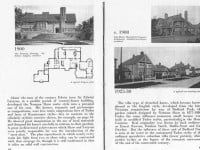 Originally the land probably belonged to the house known as The Copse, as the plans below demonstrate. 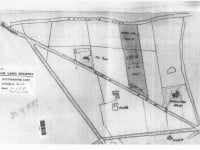 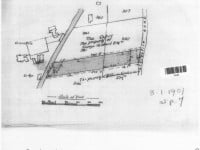