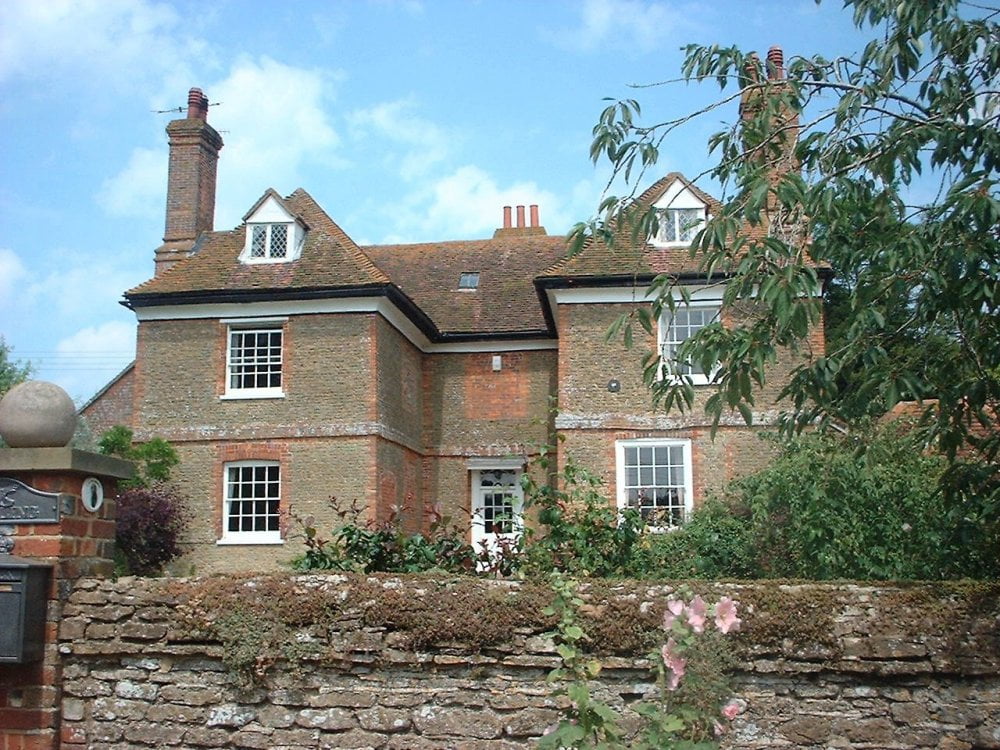 Lydling is grade II listed and the core of the building dates from the early 17th Century. Originally it was called Little Ing, meaning ‘Farm’, and in the 1729 map of the area it is shown as Litlin, so it is easy to see how the present spelling and pronunciation developed. The building was refurbished about 1710.

At one time the house was part of the Loseley Estate and seems to have been used as a hunting lodge. It was subsequently bought by the Midleton family of Peper Harow for use as a farmhouse until purchased by the Stovolds when they moved from Hurst Farm in Milford (now Secretts). Apart from the family there were also staff and farming students. The Stovolds moved out in the early 1950s and the building ceased to be a farmhouse. The parents of the present owner bought it in 1957. 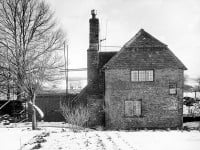 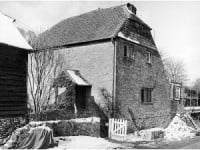 Why is this building listed? See http://www.britishlistedbuildings.co.uk/en-288386-lydling-shackleford