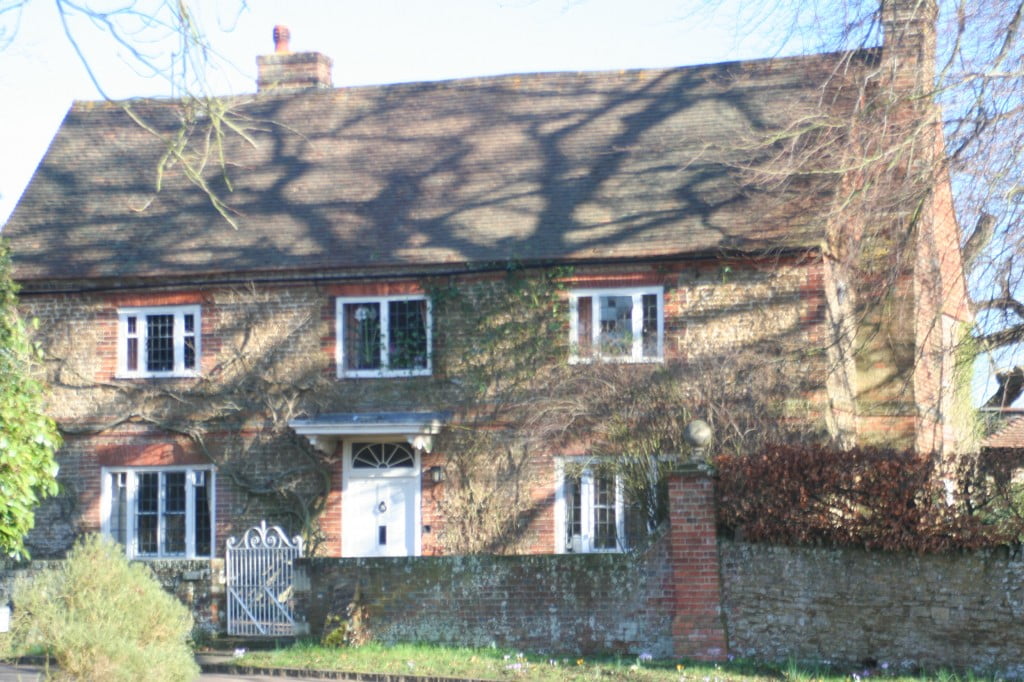 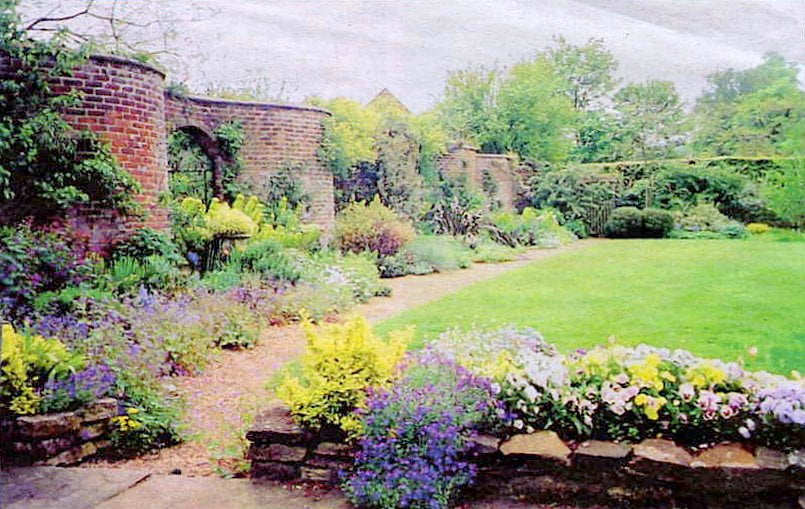 Dr. Harry Huxley, younger son of the eminent Victorian scientist and writer, moved to what was then known as The Old House about 1943 when it was given to him by Sir Edgar Horne, a former patient of his. This was at the time that Hall Place, of which this was the dower house, was being broken up by auction. The garden, beautifully maintained by the Christopher and Christine Bell, is sometimes open to the public under the National Gardens Scheme. It has a 13-bay 12′ high crinkle-crankle wall, said to be one of only two of this size in England. 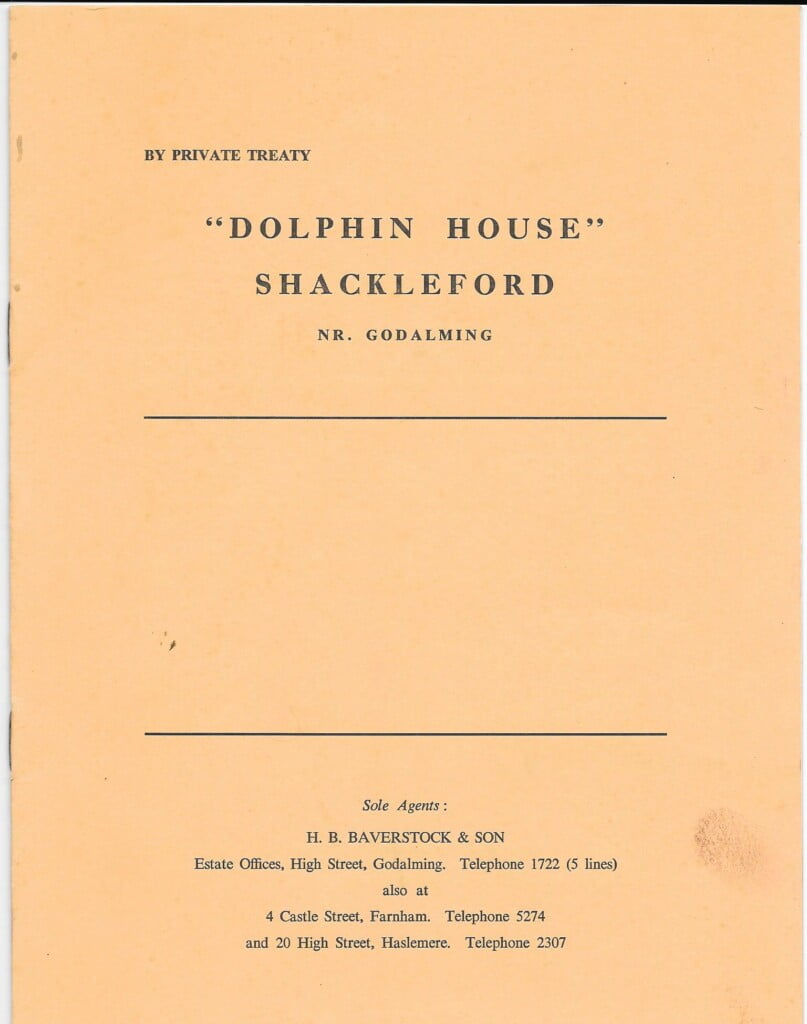 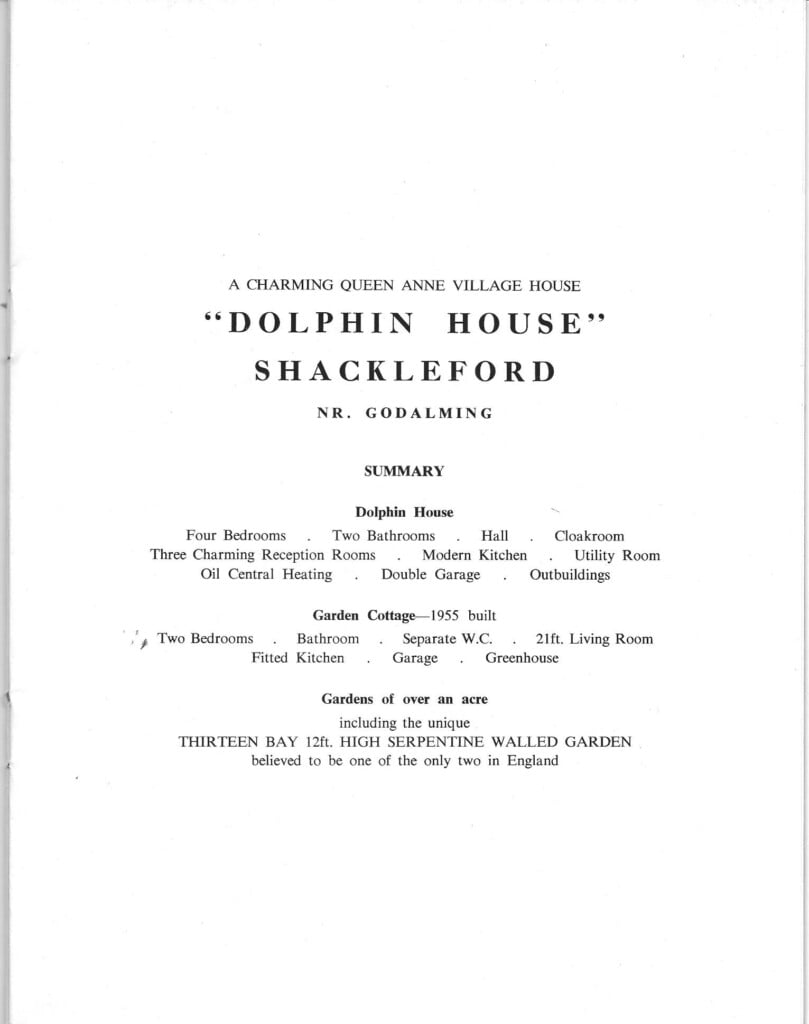 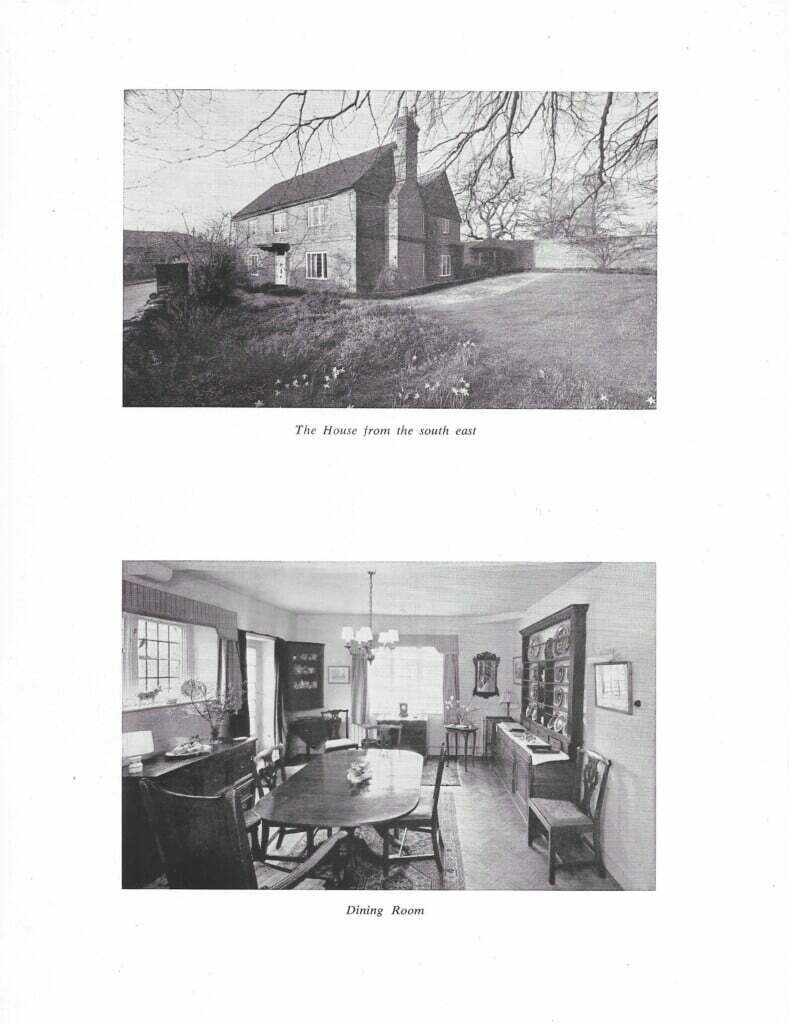 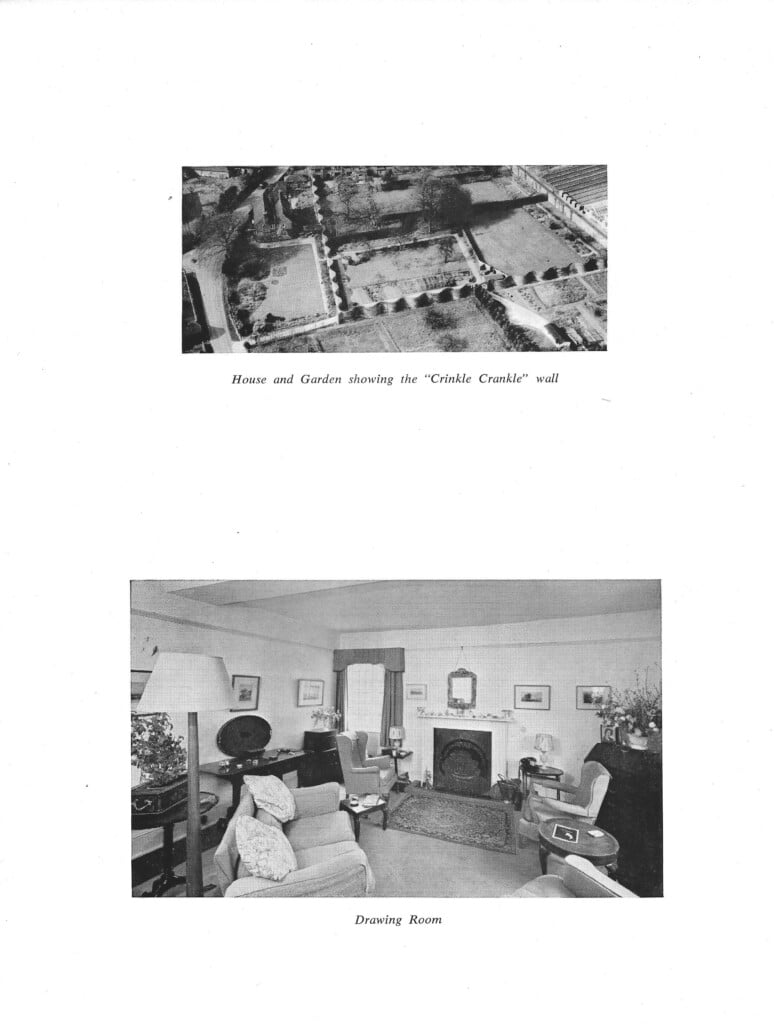 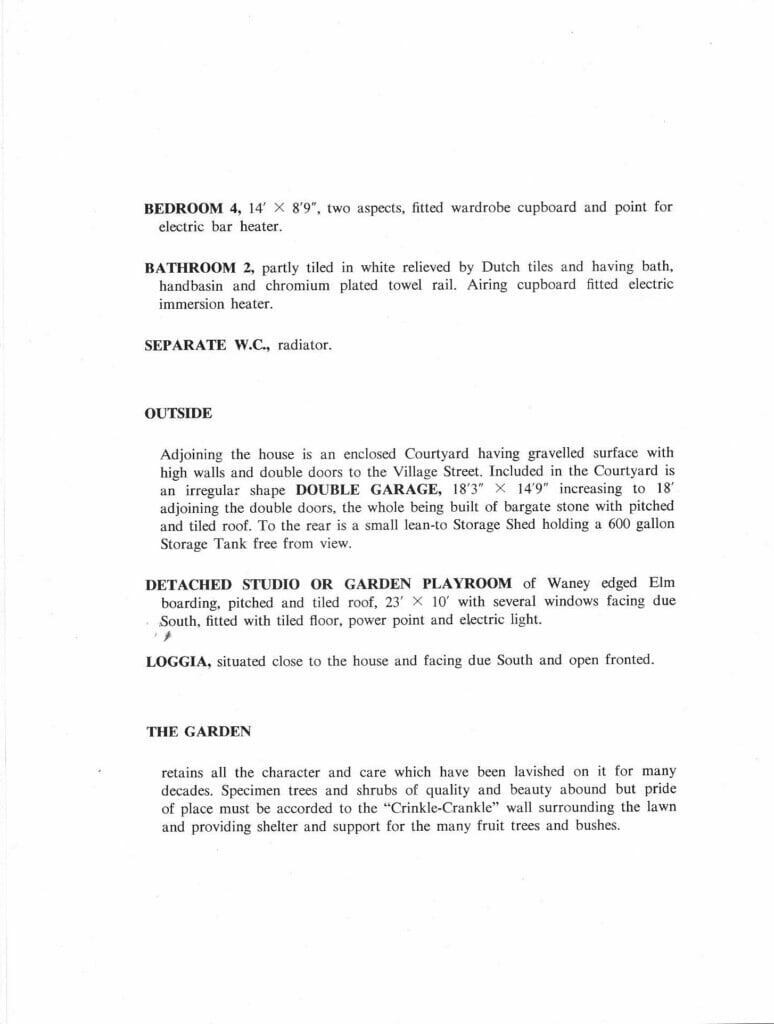 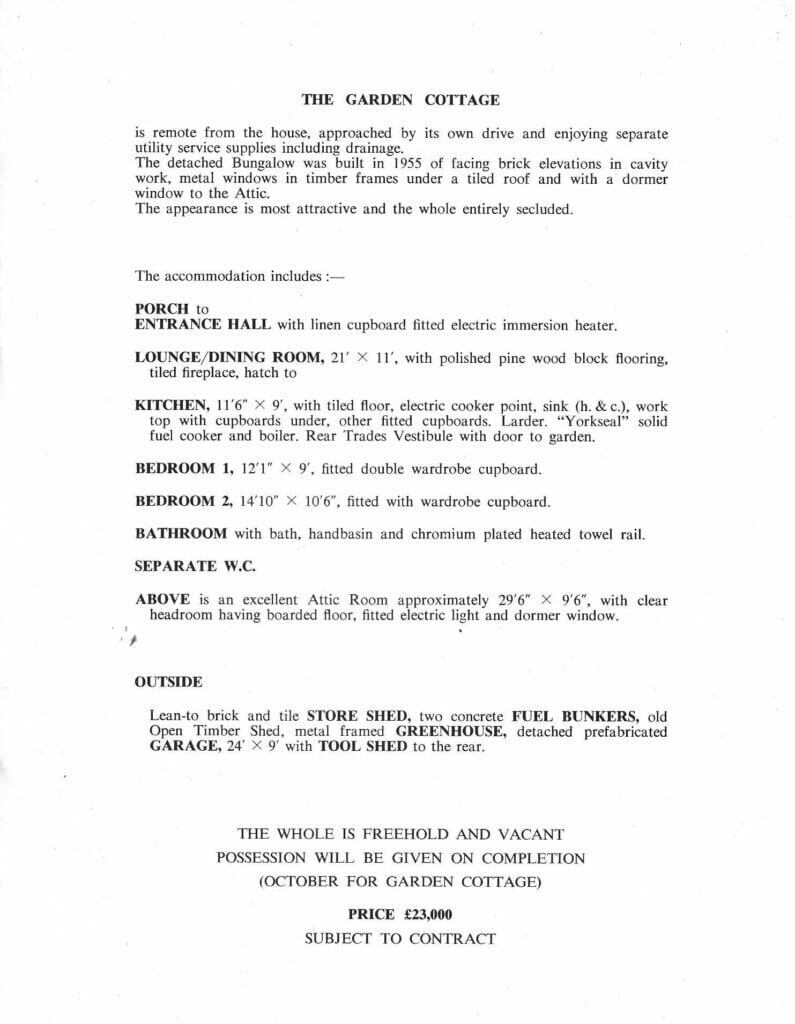 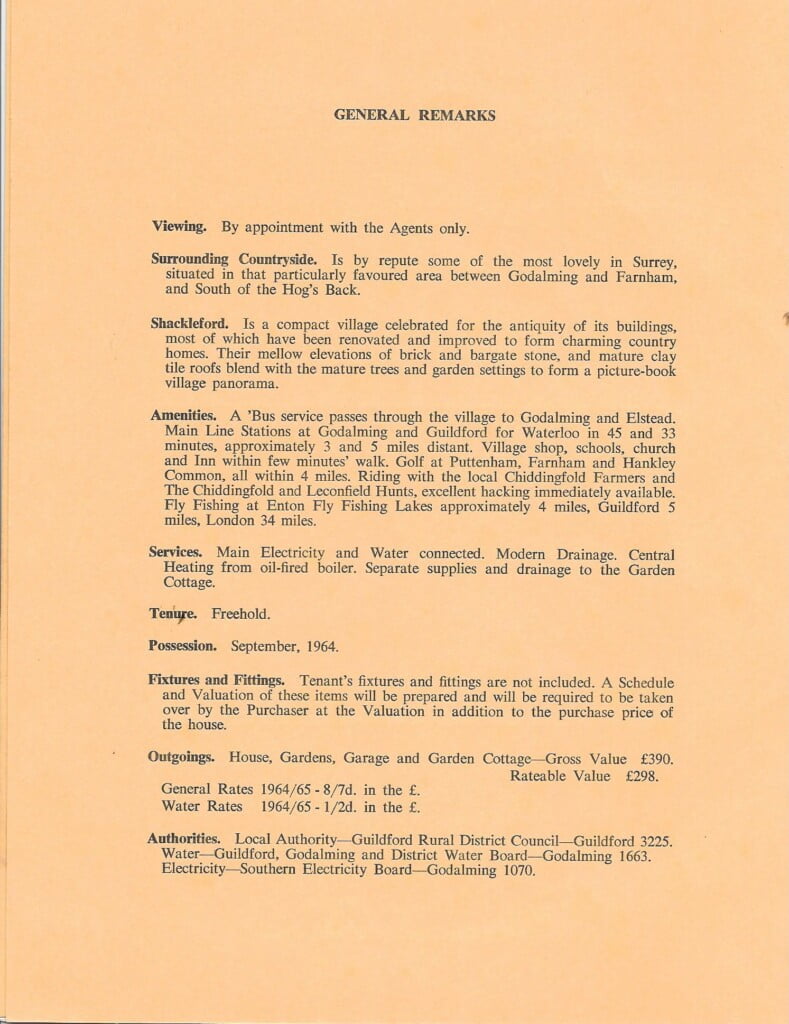