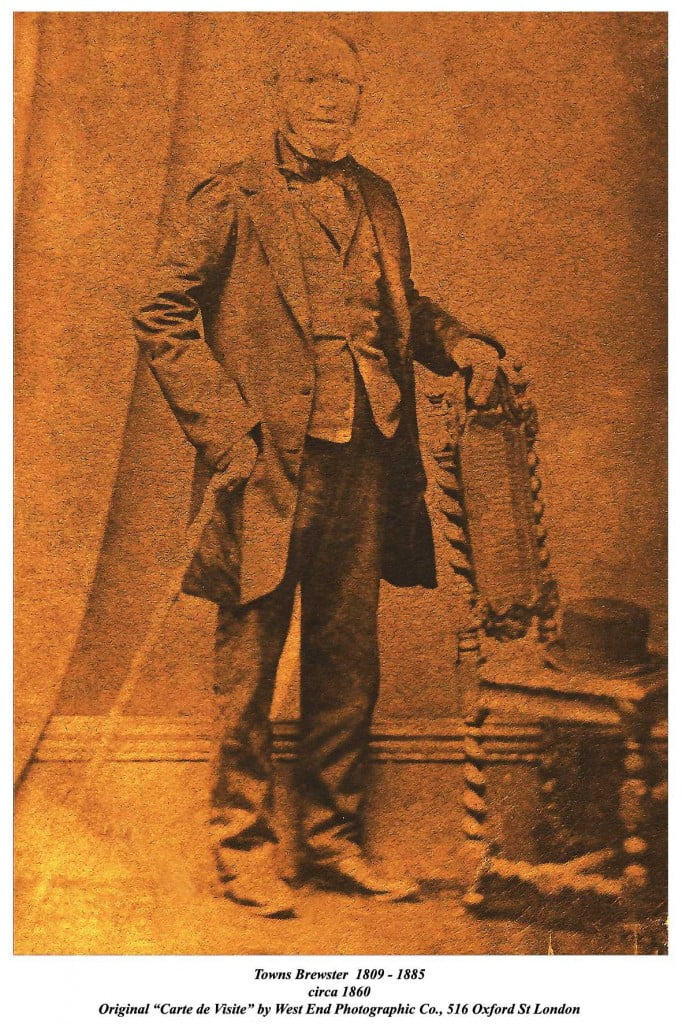 The 1841 Census shows Towns as living at Gray Street, Marylebone, London and carrying out the occupation of Cordwainer; his age is given as 30 yrs, and he is not born in the County of London.

He married Ann Vincent on December 12 1846 at St Mary’s, Marylebone, after Banns. His Marriage Certificate states he is a Bootmaker.

He is recorded as living at the Post Office Shackleford with Ann in the 1861, 1871, & 1881 Census Returns. In each of these returns he is listed as Gardener & Postman.

Dependent on the Census Return David Vincent (Ann’s bachelor brother) or one or more of Towns nieces was also resident at the Post Office. 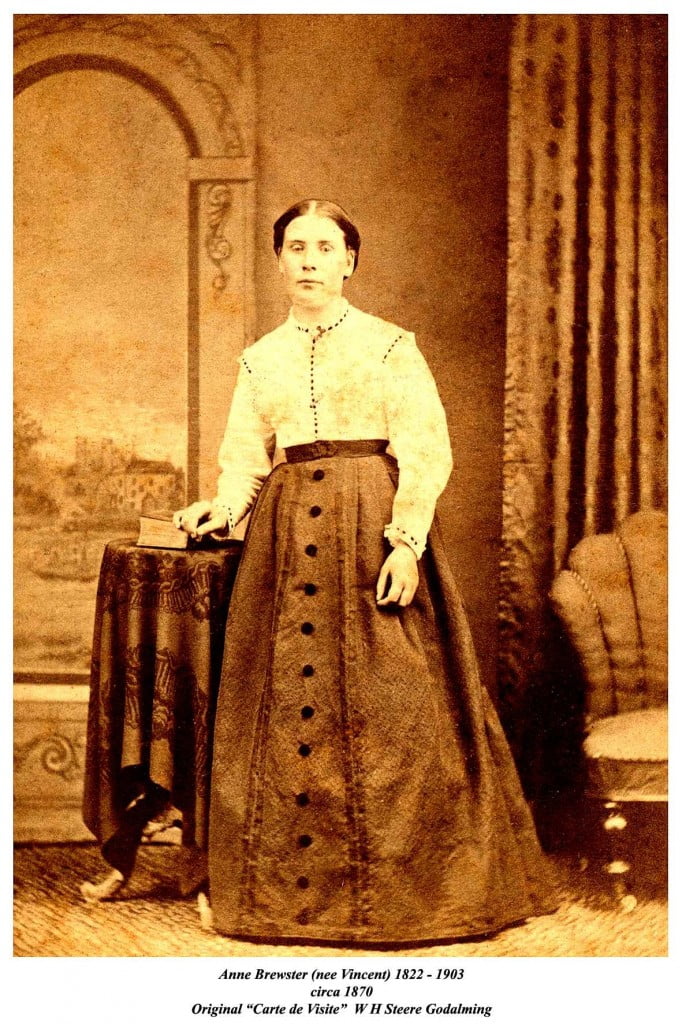 In the 1851 Census Ann is resident in Shackleford with her parents.